Living in a rural part of the Pennsylvania, most people are at least acquainted with someone who considers his or herself a dedicated hunter. The next time you see said hunter, ask if they would consider putting up a treestand in a farmers field and harvesting the largest livestock animal in the pasture and calling it a trophy. I’m  going to go out on a limb and say they wouldn’t see the sport in that. Why don’t we have the same reaction to fishing for farm raised fish?

PFBC mission statement is: “to protect, conserve, and enhance the Commonwealth’s aquatic resources and provide fishing and boating opportunities.” Can you imagine the fishery we would have in the state of Pennsylvania if instead of spending in excess of $12 million annually on raising hatchery fish (a small percentage of which survive their first summer) the bulk of spending budget went toward habitat improvement, fish migration studies, and otherwise protecting, conserving, and enhancing our aquatic resources? Imagine all of the funds from the last 50 years improving the health of our rivers instead of  the short-sighted perpetuity of put-and-take fisheries. What would the state of our rivers be?

As fly fishers and wild trout enthusiasts, it’s our job to encourage the positive change we want to see instead of continuing to complain among ourselves. Let’s face it, if you’re on this page, you’re probably already convinced wild trout are the way to sustain the health of our fisheries long-term. We need to encourage and educate those who DON’T know the difference. Get with your local FFI group or TU chapter. Teach a casting or tying class, explain to someone who doesn’t fish the difference between stocked and wild trout, take a kid fishing and explain how to safely catch and release wild trout. Do something to make the fly fishing community better. Let’s change the culture that relies on annual plantings of hatchery fish. Let’s make the PA Wilds Wild Again. 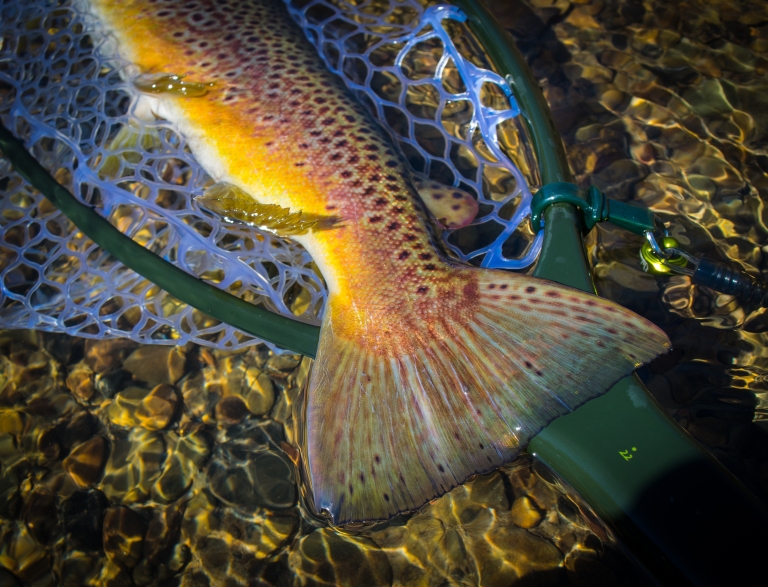 5 thoughts on “The Aquaculture Culture”